May is Membership Month – Birthday Celebration 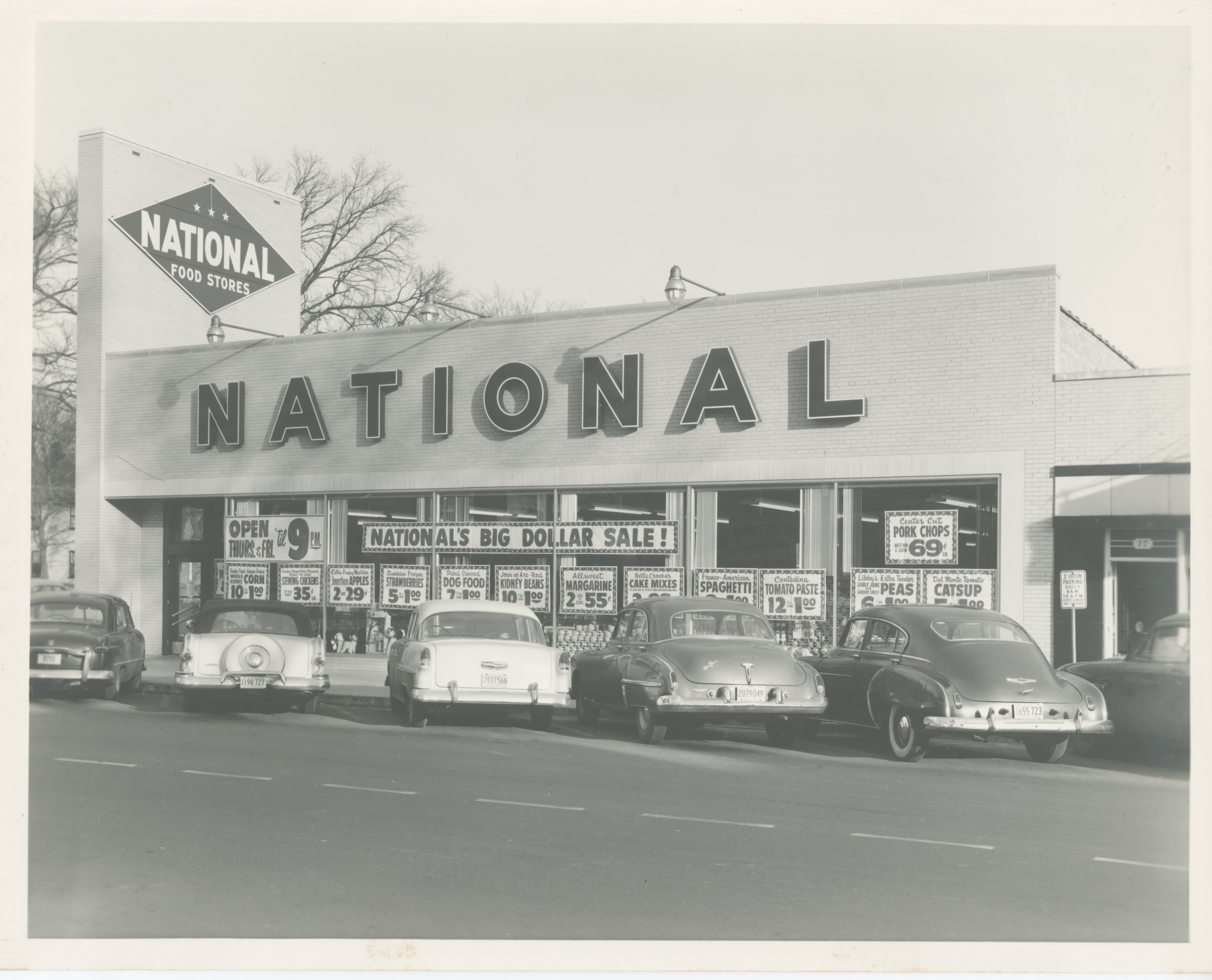 In honor of May is Membership Month, the Geneva History Museum will celebrate the 65th anniversary of the building at 25 North Third Street from 10 a.m. to 12 p.m., Saturday, May 4.  Follow the teal balloons to several locations inside the building to learn fun facts about the original entrance, the reuse of the former bank drive-thru and safe, and view original renderings of the 1960s bank design.  Refreshments will be served.

After the tour, visit the Geneva History Museum for free admission to both galleries including “A Fox River Testimony: Select Works by Joel Sheesley” and “Geneva’s Story.”  Sign-up for a behind-the-scenes tour of the Museum’s archives and collections given at 1 p.m., 2 p.m. and 3 p.m.

25 North Third Street was built in 1954 as The National Food Store.  The First National Bank of Geneva moved here in 1967 which became First Star Bank and then US Bank.  The building sat vacant for several years until Ashland Ventures renovated it for office use in 2014.